TAKE YOUR HEALTH BACK 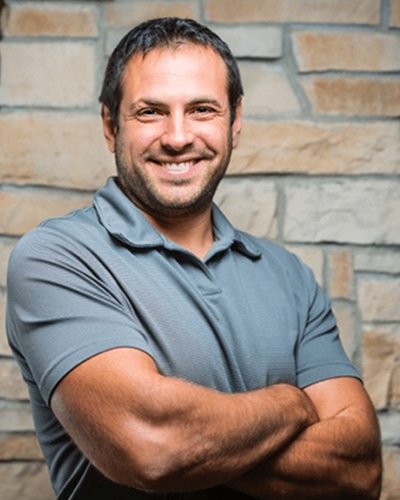 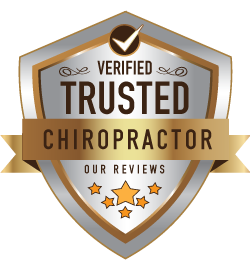 Welcome to Nu Life Energy Chiropractic located in Plainfield. Chiropractic is one of the most amazing healthcare professions, but very few people understand what it's all about. This article is here to help you gain a basic understanding of how our Plainfield chiropractor can help you and your family. 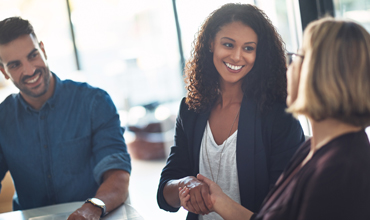 Our team at Nu Life Energy Chiropractic is here to help you reach your goals. 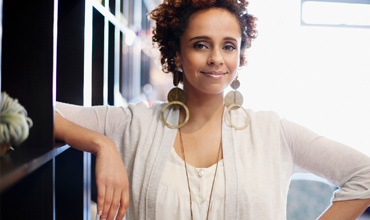 Read our patient testimonials to see what others have said about our care. 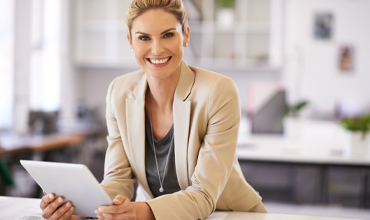 HERE FOR YOUR SUCCESS

Contact us today with any questions or concerns you have about your care.

CHIROPRACTIC CARE MAY HELP WITH...

Chiropractic care is the practice of using spinal alignment to alleviate a wide variety of physical ailments, including muscle strain, neck pain, chronic back pain, and more. This is accomplished by adjusting the position of the spinal column to its proper shape, providing a non-invasive solution for pain relief.

Many people dismiss chiropractic as being something only for back pain, but chiropractic treatment can be used to treat a wide variety of physical issues, such as migraines and headaches, chronic pain, carpal tunnel, pain due to injury or muscle strain, and much more.

THE HISTORY OF CHIROPRACTIC CARE

The word “Chiropractic” is derived from the Greek words “cheir” (hand) and “praktos” (done) combined to mean “done by hand.” It was chosen by the developer of chiropractic care, Daniel David Palmer.

It all started in 1895, with D.D. Palmer performing a chiropractic adjustment on a partially deaf janitor, Harvey Lillard, who later reported that his hearing had improved due to the change.

This led to D.D. Palmer opening the first chiropractic school two years later, and in the century since, chiropractic professionals have used spinal adjustments to help people prevent and cope with back pain, carpal tunnel, muscle strain, headaches and migraines, and a variety of other physical ailments. Millions of people benefit from the work of Dr. Palmer today.

WHAT TRAINING DOES A CHIROPRACTOR HAVE?

Chiropractic doctors go through a minimum of four years of schooling at a chiropractic college, generally preceded by an undergraduate degree in the basic sciences or several years of experience in a prior relevant health care field.

Students of chiropractic care must spend a minimum of at least 4,200 hours with their teacher, and a minimum of 1,000 hours of fully supervised clinical training with an instructor as they learn the appropriate diagnosis and treatment techniques to help heal your body and restore it to its natural, fully functioning state.

At Nu Life Energy Chiropractic our chiropractic team is ready to meet with you to discuss your needs. We will help to design a program that is right for you. We look forward to meeting you.

How to Find a Chiropractor in Plainfield

This guide will help you find the best chiropractic clinic in Plainfield for you. When most people in Plainfield decide they need a chiropractor, they end up doing a search and just picking someone at the top.

4 EASY STEPS TO FINDING A CHIROPRACTOR IN PLAINFIELD

STEP 1: OPEN UP A GOOGLE SEARCH

You will want to type one of the following in the search bar:

The best chiropractors in Plainfield put as much care into their website as they do into the rest of their office. By reviewing their website you will get a good feel for the doctor and if they are right for you.

STEP 3: CHECK OUT THEIR REVIEWS

Check out the Google Business Page of a chiropractic clinic you are thinking about visiting. It is easy for someone to say they are great, it's a different story to get other people to say great things about you.

STEP 4: GIVE THE OFFICE A CALL

Now that you have a basic understanding of what the office is about. Give them a call to make sure they fit the message that their website and GMB have been sending. You will know in a few minutes whether the office is the right one for you.